In our article "Overseas Bases" we discussed the blessings given to Israel concerning Strategic Points and passageways. These notes should be read in light of that article. 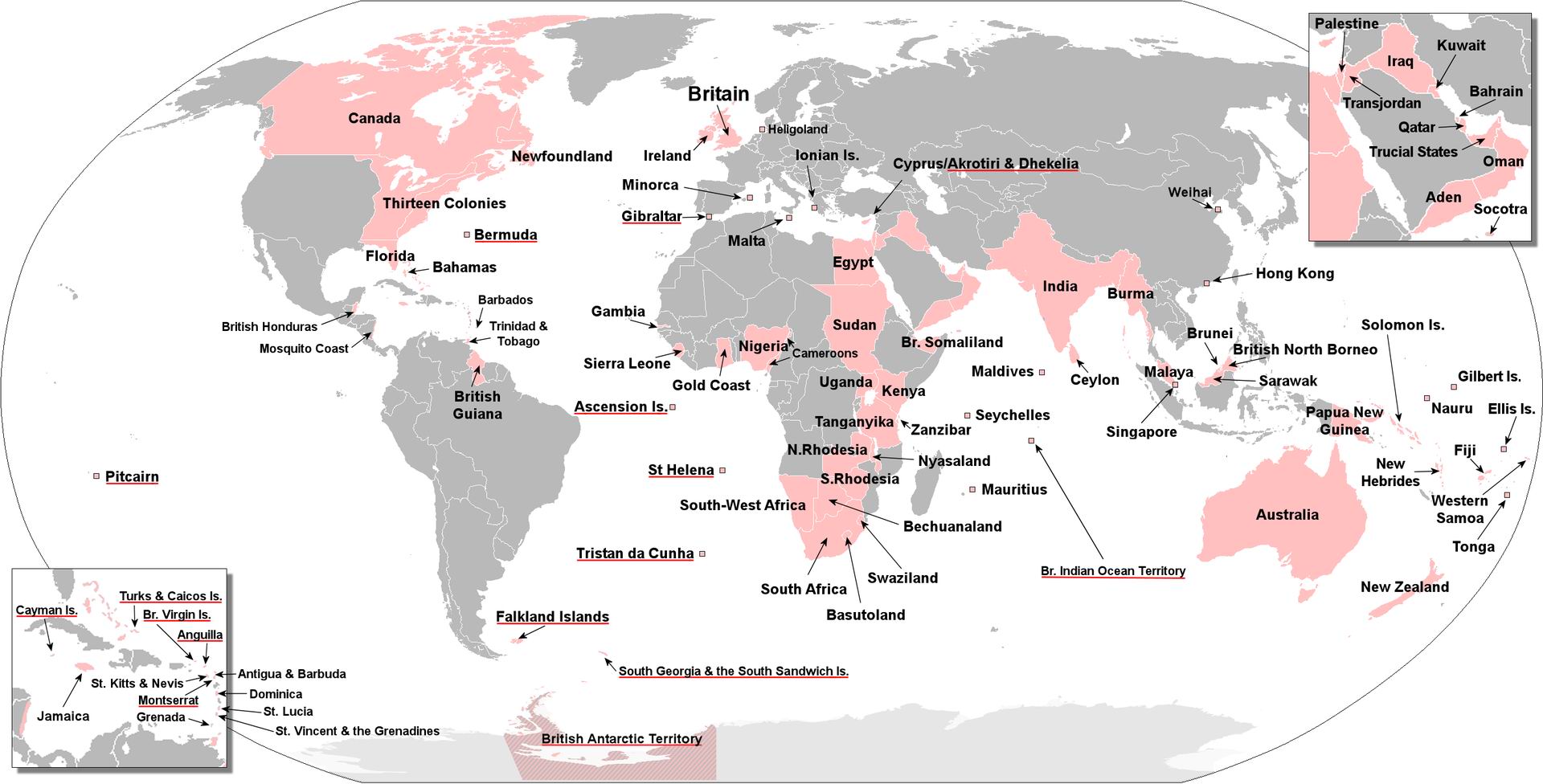 Genesis 22:
16 and said: BY MYSELF I have sworn, says the LORD, because you have done this thing, and have not withheld your son, your only son 17 blessing I will bless you, and multiplying I will multiply your descendants as the stars of the heaven and as the sand which is on the seashore; and your descendants shall possess THE GATE OF THEIR ENEMIES. 18 In your seed all the nations of the earth shall be blessed, because you have obeyed My voice.

Genesis (KJV) 24:
60 And they blessed Rebekah, and said unto her, Thou art our sister, be thou the mother of thousands of millions, and let thy seed possess the gate of those which hate them. 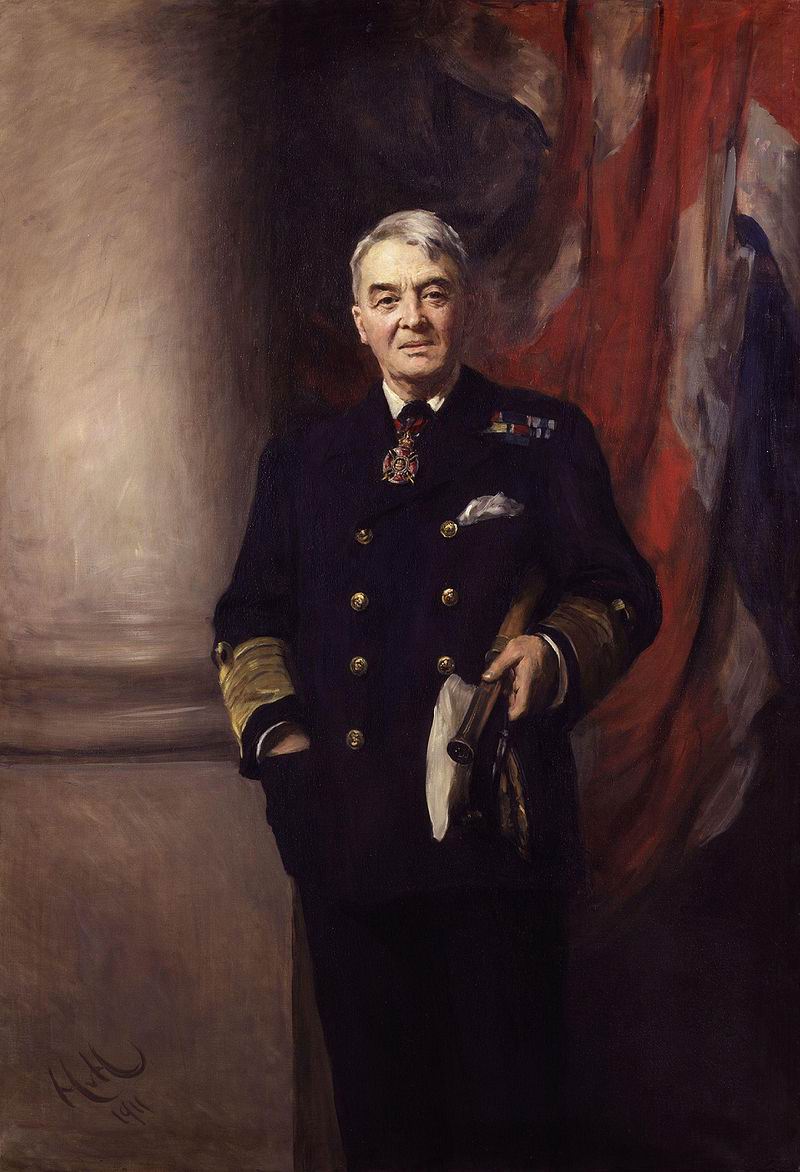 # Lord Fisher who had British Israelite sympathies used to say that the faces of the Lost Ten Tribes were obviously different from the other Jews. "Otherwise they would  not be  lost!"  https://books.google.co.il/books?id=uR6ubPPEY30C&pg

Admiral Sir John ("Jackie") Fisher was one of the most prominent sailors in British history. He claimed in 1904 that, "Five keys lock up the world! Singapore, The Cape of Good  Hope,  Alexandria, Gibraltar, Dover." All these locations, of course, fell within British spheres of influence and control. http://www.dreadnoughtproject.org/tfs/index.php/Royal_Navy

Singapore controls the straights of Malacca (Malaya) and the connection  between the Pacific and Indian oceans. This includes access to Japan and China and their connections to India and the west.

The Cape of Good Hope (South Africa) controls passage between the Indian and Atlantic Oceans.

Alexandria in Egypt would once have controlled the Eastern Mediterranean though today Israel fulfills that role.

Gibraltar  controls the passage between the Atlantic and Mediterranean Sea.