Since Andrew Weill is Ashkenazi Jewish, does that mean that he has maternal Italian DNA from the Roman period?
https://www.quora.com/Since-Andrew-Weill-is-Ashkenazi-Jewish-does-that-mean-that-he-has-maternal-Italian-DNA-from-the-Roman-period/answer/Yair-Davidiy 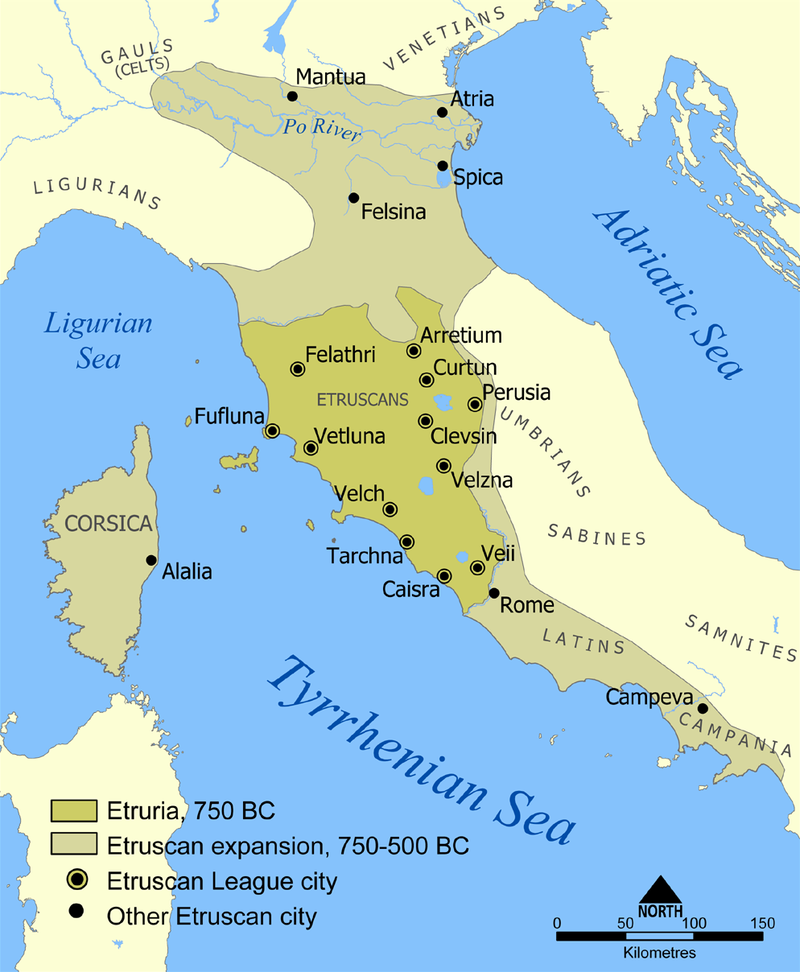 I do not remember ever hearing of this person before your question.
He is however a well-known alternative medicine doctor in the USA.

The Province of Tuscany is to the northwest of Central Italy. Tuscany was the Land of the Etruscans who originally came (at least in part) from Lydia in western Turkey. It could be that Jews with this DNA descend in part from Italian women who converted to Judaism. There were historical parallels.
Josephus, for instance, recorded that in his time most of the women of Damascus practised Judaism whereas the male were pagans and anti-Jewish.

Josephus, Jewish War 2.
559 Meanwhile the people of Damascus ... were filled with a determination to kill the Jews who resided among them... 560 Their only fear was of their own wives, who, with few exceptions, had all become converts to the Jewish religion.

There may however be other explanations.
Numerous peoples from the Ancient Middle East migrated to Italy. This was recorded by the Romans themselves and is mentioned in the Talmud.
See also, "The People that History Forgot, " by Ernest L. Martin.
We also had the Edomites who were descended from Esau the twin brother of Jacob i.e. of Israel. The Edomites inhabited the area of Idumea southeast of Judah and ALSO areas along the Phoenician coast and elsewhere. According to Jewish tradition they too settled in Italy and gave rise to the Romans. If such was the case a DNA similarity between some of the Italians and some of the Israelites is to be expected.

Alternately, there may be yet another cause responsible for the similarity between the DNA of Jewish women and that of Italian ones. Maternal mtDNA can be influenced by the environment more quickly than other forms. Jews in Italy would have been subjected to the same influences as Italians were. Their mtDNA may have evolved in the same way. They then could have moved out and by a fluke of history caused a DNA â€œbottleneckâ€ phenomenon influencing Jewish DNA elsewhere.

Anyway, what is the big deal? Some of my best friends, as a youth, were Italians.