The Star of David (in Hebrew "Magen David" i.e. Shield of David) is a symbol comprised of two ancient Hebrew letters super-imposed on each other to create a symbol representing the name DAVID.

This information is explained in detail along with illustrations. This is knowledge worth knowing.

What does the "Star of David" symbolize?

What does the "Star of David" symbolize?

The Star of David is known in Hebrew as Magen David meaning 'Shield of David.' It is connected with David.

I once saw an interesting explanation for the Star of David. It was suggested that the symbol is in effect two pictures of the ancient letter Dalet (i.e. "D") one being inverted and placed on top of the other.

This makes sense. It would be an acceptable symbol of the name DAVID.

The State of David is in effect two triangles placed on top of each other.

In Biblical Times the so-called 'Canaanite' or 'Paleo-Hebrew' Aphabet was used by both Canaanites (also called 'Phoenicians') and Hebrews.

Here is an inscription from Tell Dan in the Galilee mentioned 'The House of David,' from ca., 841 BCE. 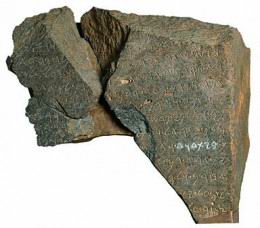 (House of David) encircled by a red line. 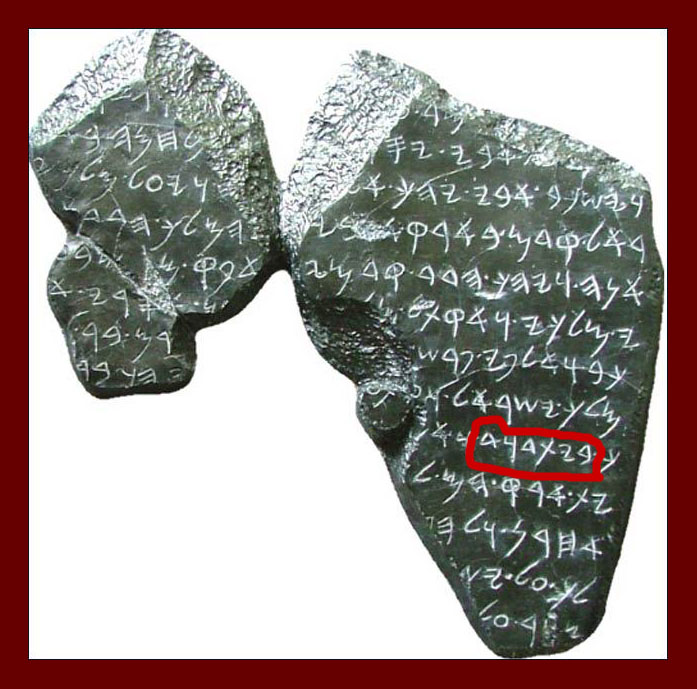 Here is the name DAVID from the said inscription: 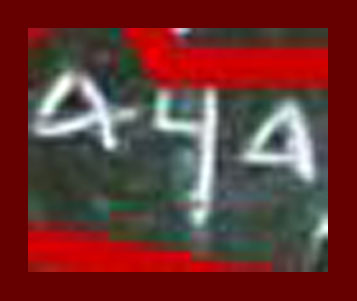 This name in Hebrew uses three letters D-V-D. The D-letters are the most important. 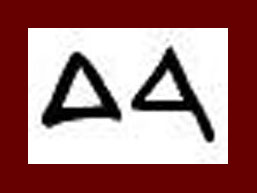 It looks like a triangle. It often has a short tail on the righhand side. Sometimes in Paleo-Hebrew the tail is a little longer and at other times the tail is not there at all!.

Taking one of the letters 'D' and then taking another and turning it upside down and then combining the two we get the Star of David.

By way of background remember that this alphabet was borrowed by the Greeks. The Greeks received it from the Phoenicians or from the Hebrews. Hebrew is written from left to right. The early Greeks at first wrote either from left to write or from right to left. They even had a system whereby they wrote one line in one direction and the next line in the other. This was known as Bousterophon.

This type of writing was actually known in Ancient Hebrew and that is where the Ancient Greeks got it from! The Izbet Sarta inscription from Aphek in the Mountains of Samaria is the oldest known example of ancient Hebrew writing.

Izbet Sarta has been identified as the Biblical Eben-Ezer. It also employs the bousterophon method about 400 or more years before the Greeks did! [By comparison, the Hebrew Gezer Calendar from ca. 800 BCE appears to be written from right to left, in  the same direction as the Ancient Greeks wrote about 400 years later!].

The name of David is Hebrew is spelled DVD. The middle letter 'V' was a vowel or semi-vowel. In Hebrew writing vowels could be discarded or at least were expendable. We therefore have the possibility of two DDs representing David. In addition we see that the direction of the letters was elastic. Some inscriptions appear to be vertical. The letters could be switched around from one direction to another. Early Hebrew used symbols interspersed with letters. It would seem that the Star of David may have evolved from such usage.