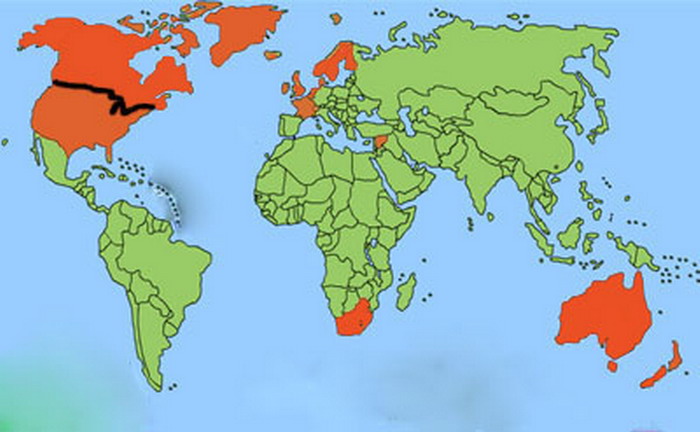 Some Names applied to the Scythians such as Iskgolu, Iskuza, Zohak, Shahak, etc, strongly suggest being influenced by the name Isaac.
The Ten Tribes are referred to as House of Isaac.

cf.
Amos 7:9
The high places of Isaac will be desolated And the sanctuaries of Israel laid waste. Then I will rise up against the house of Jeroboam with the sword.

Amos 7:16
Now hear the word of the Lord: you are saying, You shall not prophesy against Israel nor shall you speak against the house of Isaac.

In Hebrew the name Isaac is here spelled as YiSHchakÂ  instead of Yitschak.
This has linguistic significance in making a permutation to Saka or Shaka i.e. Scythian more feasible.
Â
God blessÂ  you
Yair

ps. On another issue.
A Proposal for the Origins of Yiddish
Jewish works say that in the past most townships in Poland etc were founded and settled by Germans.
Slavic Gentiles who wished to settled in them would have to learn German. In effect they became what would later be considered "Ethnic Germans".
Jews who settled in these places would also need to use the German tongue. They would however remain Jews and congregate together out of choice or coercion.
Over time the German they spoke was adapted to their own needs i.e. Yiddish.
Â ^^^^^^^^^^^^^^^^^^^^^^^^^^^^^^^^^^^^^^^^^^^^^^^^^^^^^^^^
2. The Tribes only $20 for 12 days ONLY!
The Tribes has been re-printed.
A new stock of books is now available and has been sent to our outlet in the USA.
The new printing is the same as before only the cover now has a laminated gloss whichÂ  adds a little to an already attractive cover.

The Tribes is a highly regarded, popular, and revered work.
It is the book that the public has appreciated more than any other.

We are in need of money to function and process other works.

The Tribes usually sells for $35 and it sells relatively well.

We are offering
The Tribes

If you are interested in this subject and have not yet purchased The Tribes you are urged to do so NOW.
You will be helping us and ALSO purchasing a valuable product at a good price that may not return .

For PayPal
if the price of $20 for The Tribes does not appear on these pages donate $20 and send us anÂ  E-MAILÂ  saying the money was for The Tribes. ^^^^^^^^^^^^^^^^^^^^^^^^^^^^^^^^^^^^^^^^^^^^^^^^^^^^^^^^
3. The Jewish Corner.
Rabbi YosefÂ  Kanievsky: Time for Jews to Come Home! Urgently?
Rabbi Shmaryahu Yosef Chaim Kanievsky (aged 77) is probably considered the leading Halachic authority amongst most Orthodox Jews today.
Â https://en.wikipedia.org/wiki/Chaim_Kanievsky
His authority is especially respected amongst the mainstream Ultra-Orthodox but most of the others (Hasidim, etc) also revere him to some degree.
[I once tried (so far without success) to learn part of a work on Astronomy and mathematics that he wrote. Like many great Rabbis he has an intellect to be held in awe.
This is more than a holy man. This is a MIND!]
Rabbi YosefÂ  Kanievsky has been reportedly urging all Jews to return to Israel ASAP.
He is reported to have placed emphasis on this and to consider it a matter of urgency.

ON THE OTHER HAND,
We follow the warning and exhortation of Maimonides and are most conservative concerning concrete prophecies.

On another matter, concerning the Lost Ten Tribes,
See Also:
The Completeness of the Exile
http://www.britam.org/CompleteExile.html