BARS-146. Brit-Am Research Sources
https://hebrewnations.com/features/bars/bars146.html
1. Notes on Edom
2. The Story of How Hebrew Almost Became the Official U.S. Language
3. Was it ever suggested that German be the official language of the USA? 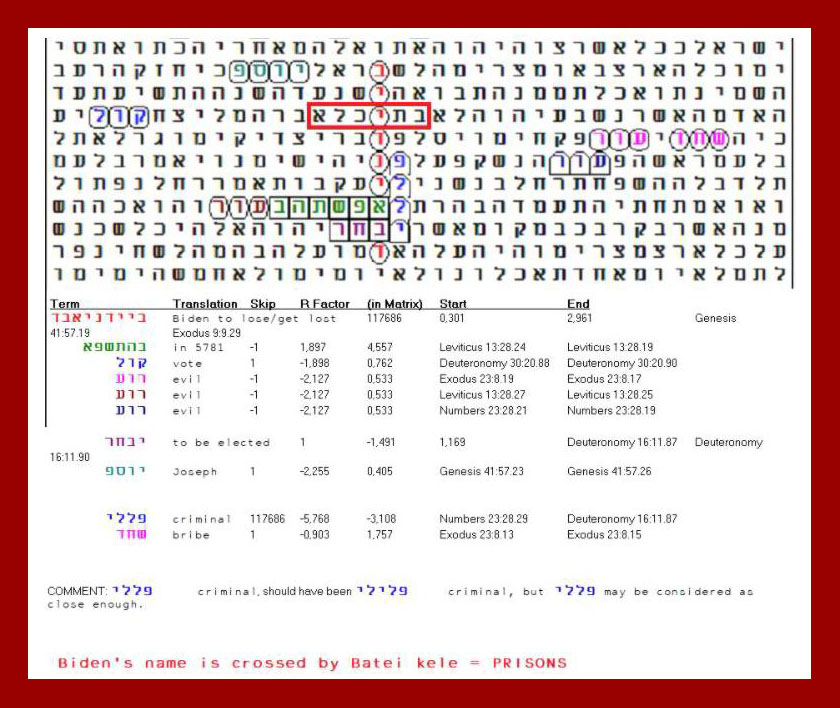 Why are more people in the USA pro-Israel than people in Europe?
https://www.quora.com/Why-are-more-people-in-the-USA-pro-Israel-than-people-in-Europe/answer/Yair-Davidiy
Extracts:

Overall for the last several years the US has backed and befriended Israel. The presence within America of sectors dedicated to support of Israel has also become more and more apparent. The reasons for this phenomenon are worth considering.

Historically the USA grew out of Britain and Ireland including Northern Ireland and the Scots-Irish.

Melanie Phillips contrasts the traditional British attitude to enlightened values to those of Continental Europeans:

# The EU prides itself on the core Enlightenment values of liberalism and tolerance. Those values, however, emerged from British thinkers whose values were framed by the Bible.

In continental Europe, by contrast, the Enlightenment was fueled by a vicious hatred of religion and the belief that reason could only be advanced if religion was suppressed.

It is that European strain of Universalist Enlightenment thinking that forms the values of the European Union. It has also given rise to the west's predominant ideology of moral and cultural relativism, which has propelled the rise of paganism and the veneration of the animal and natural world at the expense of humanity. #

# More people in the USA are pro-Israel than in Europe for the same reasons that more Americans carry guns and admit to being religious. .. we are also raised to be more individualistic and to 'stand your ground' even in the face of majority disapproval.

# Europeans after World War II have been trained to be violence-averse, and the tougher Israel gets with our enemies, the more it frightens Europeans and makes them hate us instead of the people who are attacking us. Americans, by contrast, are more likely to say 'Yeah! Kick his ass!' when confronted by an aggressor than to run away screaming for a policeman....

# Additionally, there is a religious dimension.... Europeans are raised to hate all religions ...

#... there are many more fundamentalist Christians in America than Europe, and they read Bibles. ...

In the USA there is more belief in God, in the Bible, and in individual moral accountability. The name "United States" in Modern Hebrew is translated as "Artsot Ha-Brit." This is, on the one hand, a literal translation of the name. It has however an additional unintended but blatantly obvious connotation as also meaning "Lands [or "States"] of the Covenant!"

^^^^^^^^^^^^^^^^^^^^^^^
2. New Article. Joseph and his Brothers-2
https://hebrewnations.com/articles/bible/genesis/josephbrothers2.html
Ancient Secrets Revealed. The Bible as you have never heard it! What really Happened?
Part 2 (Continued from  Part 1).

Yair Shalom,
I am using the CodeFinder software. I downloaded it from http://www.research-systems.com/codes/codefind.html.
I notice that you are against using the codes to predict the future, and it may be a healthy approach. There are also issues that you may wrongly interpret what the codes really say.
In my opinion, however, it at least SEEMS strongly like the codes predict a final win for Trump and that Biden ultimately will lose.

People I watched on Youtube are also drawing parallels between the current situation and the situation when Israel left Egypt under Moses. Just like the Israelites were 400 years in Egypt it is now 400 years since the ship Mayflower landed on the American shores.
The train of thought is that God with the help of Trump is going to save America from oppression in a similar manner as happened when the Israelites were being led through the Red Sea. A miracle is soon about to happen say Youtube personalities in the USA.

As you can see the attached matrix at least SEEMS to indicate that Biden will lose, but let us see how things will play out and concentrate on aligning our own life to the will of the almighty, regardless of what will happen.